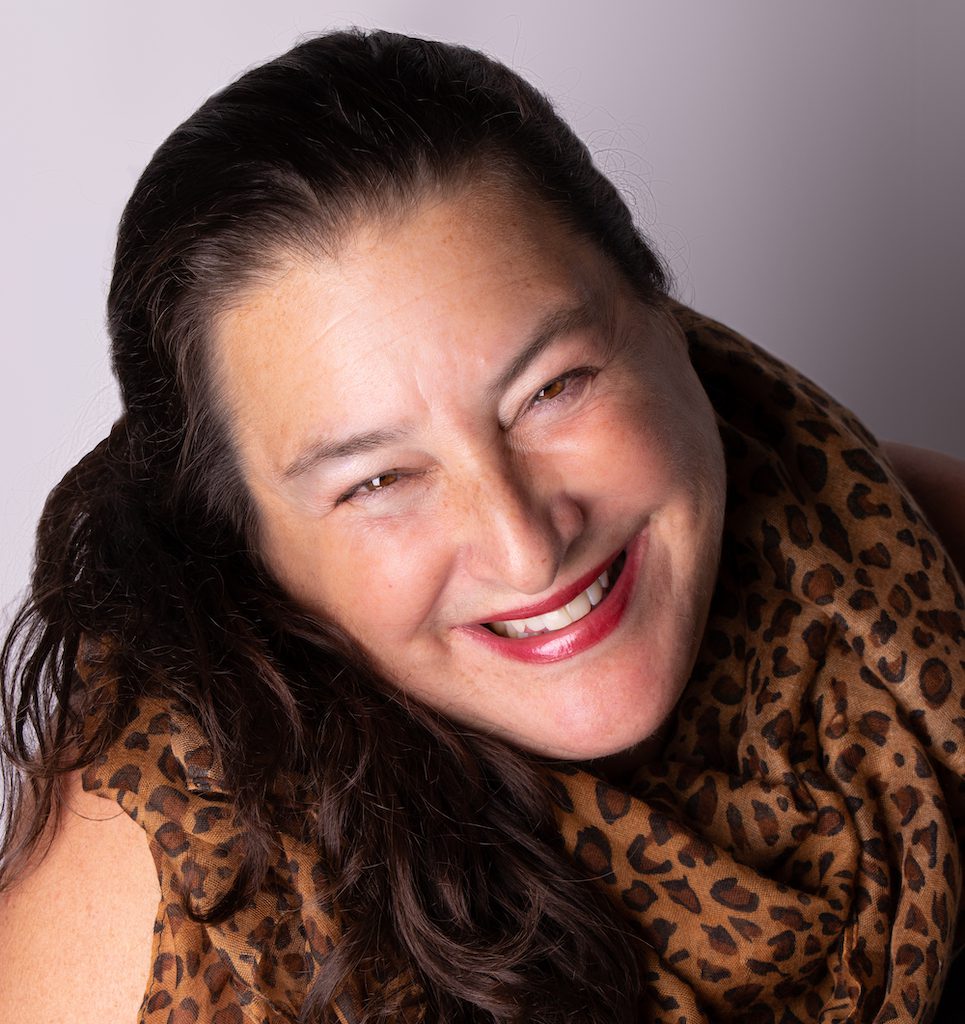 Click below to hear MPBN’s live program of: “Chanukah Memories with Lisa Mayer, The Maine Rebbetzin.”

Hear three short stories from my meshugene life and sing a few Chanuka songs — some you might know, and one you might not!

The Maine Rebbetzin, Lisa Mayer, is a Clio-Award winning copywriter from Madison Avenue in New York City who now lives in Auburn, Maine, near lakes, mountains, moose and Starbucks. Her funny, bite-sized memoirs have been featured on the Huffington Post and published in the National Jewish Forward and other newspapers.

She has performed all over the world from Cracow to Jerusalem, and from Montreal to Dallas as a Yiddish singer and Klezmer violinist together with her husband, Rabbi Sruli Dresdner, and has been featured on PBS-TV and National Public Radio. She also started the Maine-ly Jewish Storytelling Festival, now in its fourth year.

Her program (for adults only) runs a little over an hour, plus time for questions and laughter.

“Your stories were so funny, I couldn’t stop laughing. But there was always something deeper, poignant, underneath.”

“Thank you so much! You are so pleasant and entertaining. Everyone was so animated by your stories– really glad to see people enjoying themselves!” 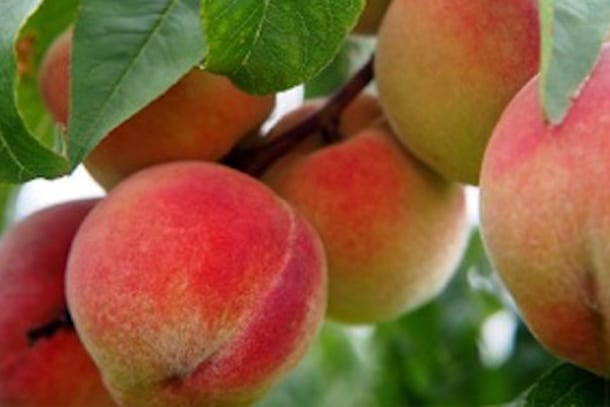 “Her Cousin Just Wanted To Pick Some Peaches

— What Could Be So Terrible?” 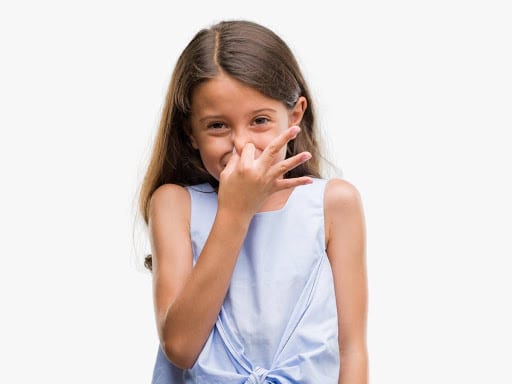 Book the Maine Rebbetzin for an Evening of Laughter